Warning: session_cache_limiter(): Cannot change cache limiter when session is active in /home/public/site/wp-content/plugins/cforms2/cforms.php on line 83
 Democracy in Action within Your Classroom | Window On Your Past

Democracy in Action within Your Classroom 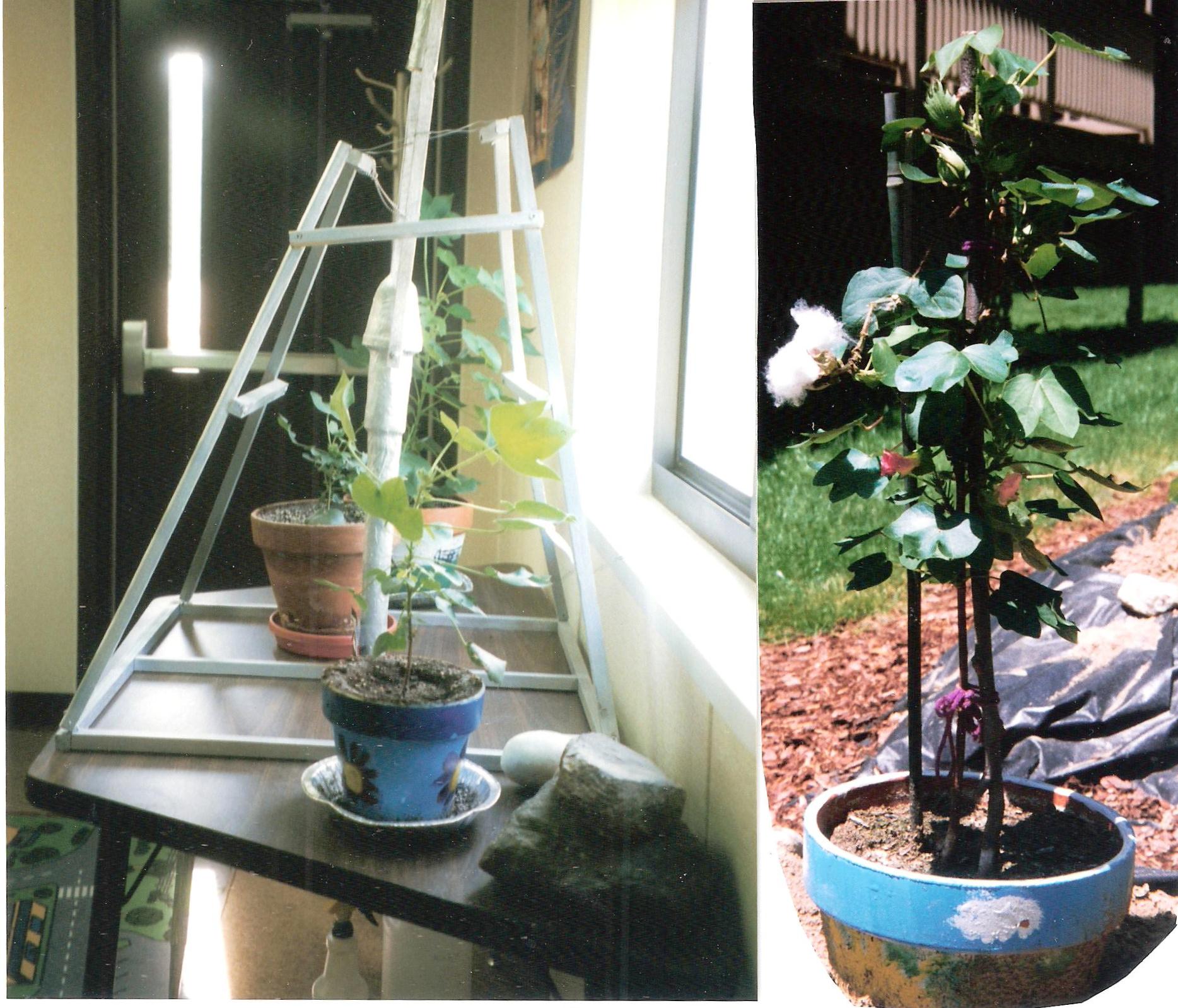 If a teacher listens closely to the concerns of their students, it is possible to find an issue the majority of the students can rally behind in hope of becoming positive change agents within their community.  The interdisciplinary strategies used at Auburn Middle School made it possible to incorporate the student selected project throughout the curriculum.  Skill centers also provided a little extra small group time to work on various productions outside of class time.

This Democracy in Action Project worked well with the annual 8th grade field trip to visit the State House and Freedom Trail. 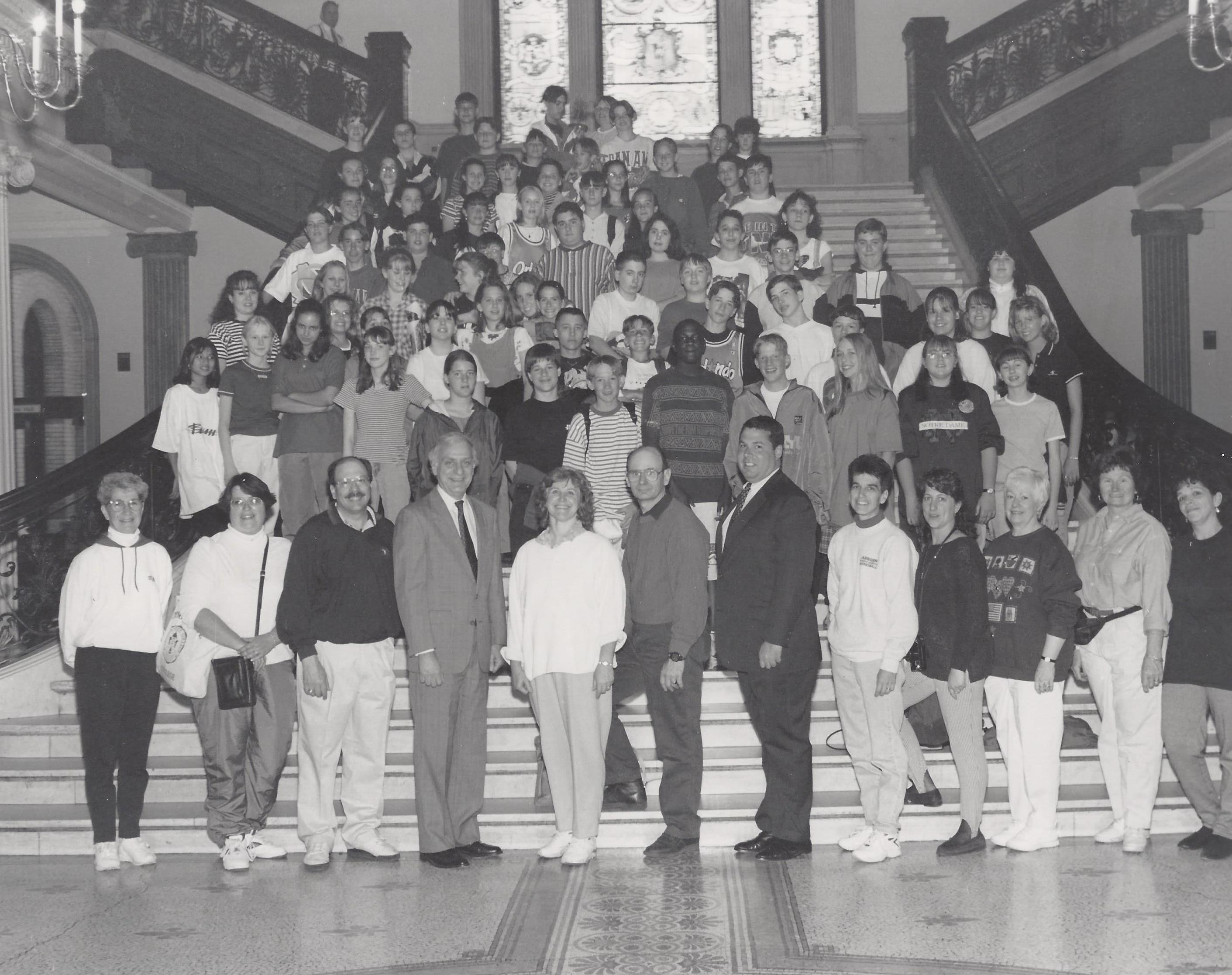 1996 visit to meet our legislators 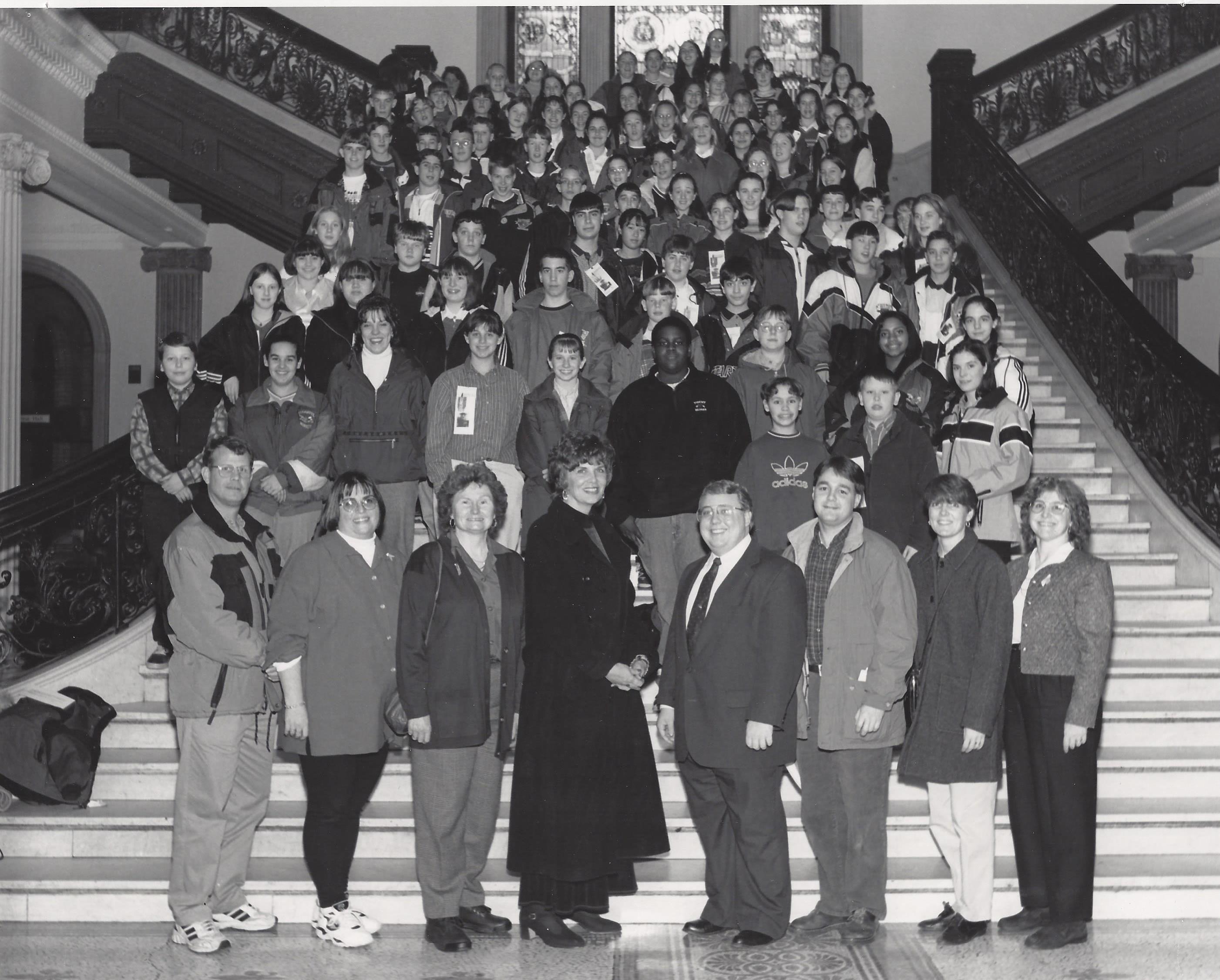 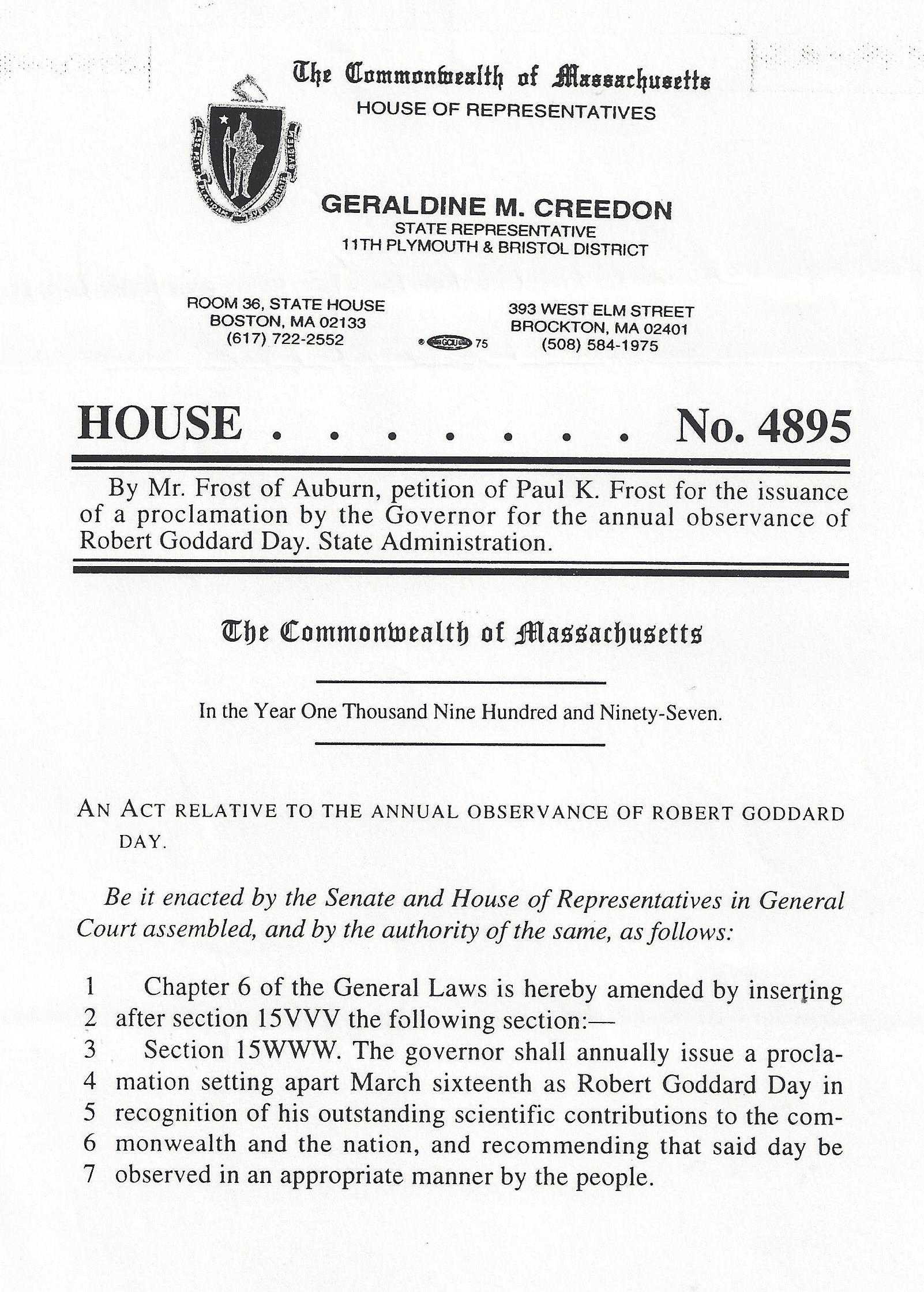 SUCCESS! Goddard Day become law
on 14 May 1998 due to the hard work of the
Auburn Middle School 8th Grade Blue Team

I was surprised to see how dedicated Rep. Frost was in helping us.  A lot of people wouldn’t take a bunch of eighth graders seriously.   Rachel Kaplan.

What really impressed me was how much confidence Rep. Frost had while making his statement about Robert Goddard.  Amanda Schroder.

We actually visualized an informal meeting about Goddard Day[, but actually watched] the bill be engrossed!  Sarah Ducat

Since I was a little kid, I’ve always wanted something exciting to happen in this town!  I also think it would make us proud because this happened because of us.  Justin Pitz

Over several years Auburn Middle School eighth graders were able to advocate and pass  Dr. Robert Goddard Day in Massachusetts.  The prime motivator for the students was to find a way to have a day off school to celebrate this special man and local event that changed the world on March 16, 1926.  While this goal was not part of the legislation, students creatively shared their knowledge while finding ways to “escape” a traditional school day.  Everyone learned new empowering  “adult” strategies and skills to use the legislative process while having fun. 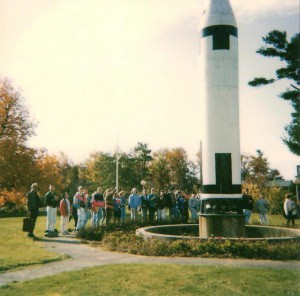 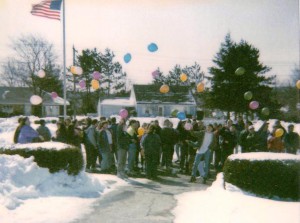 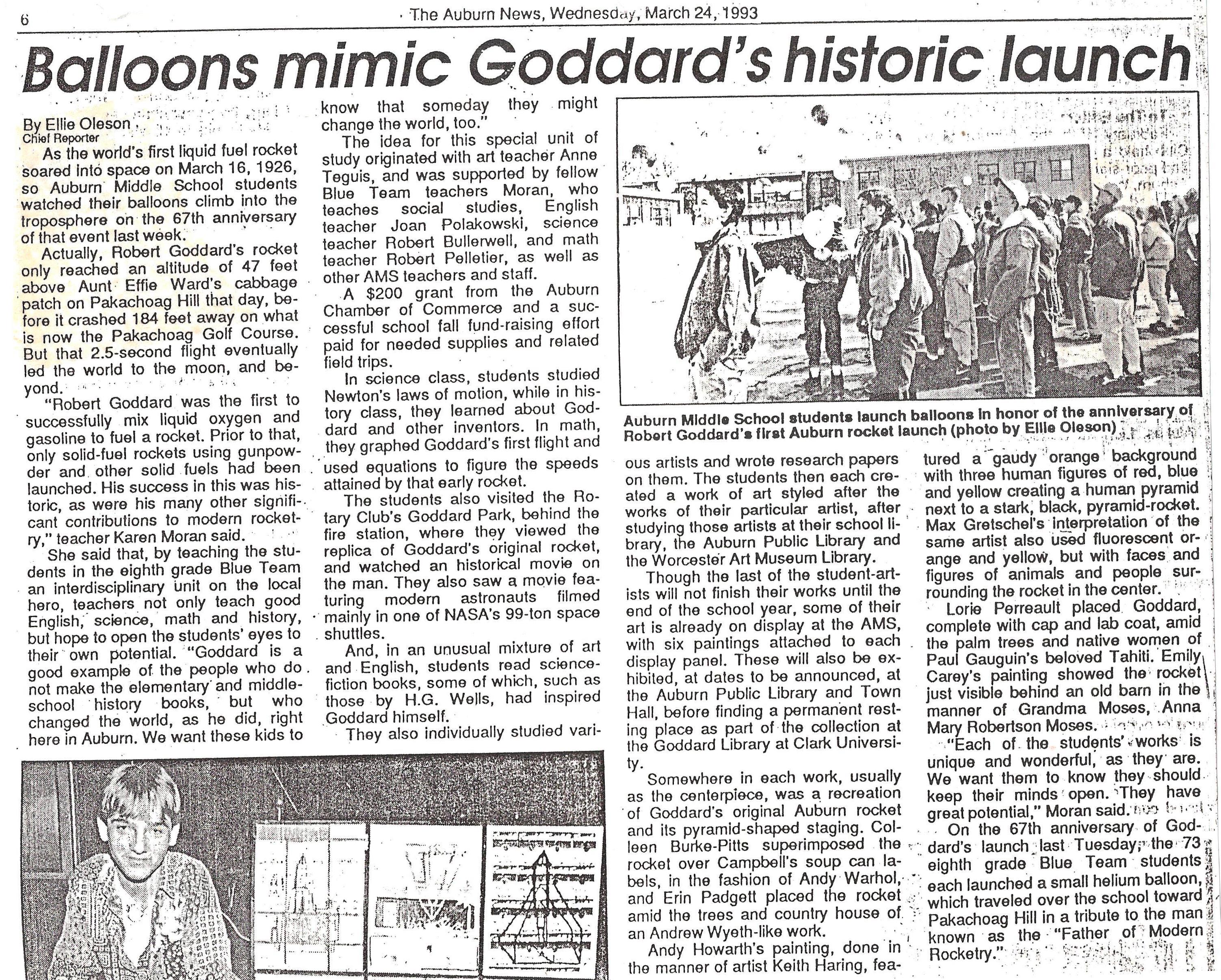 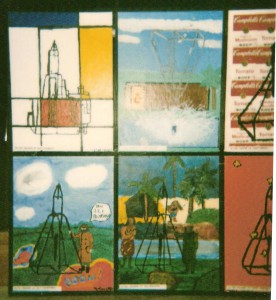 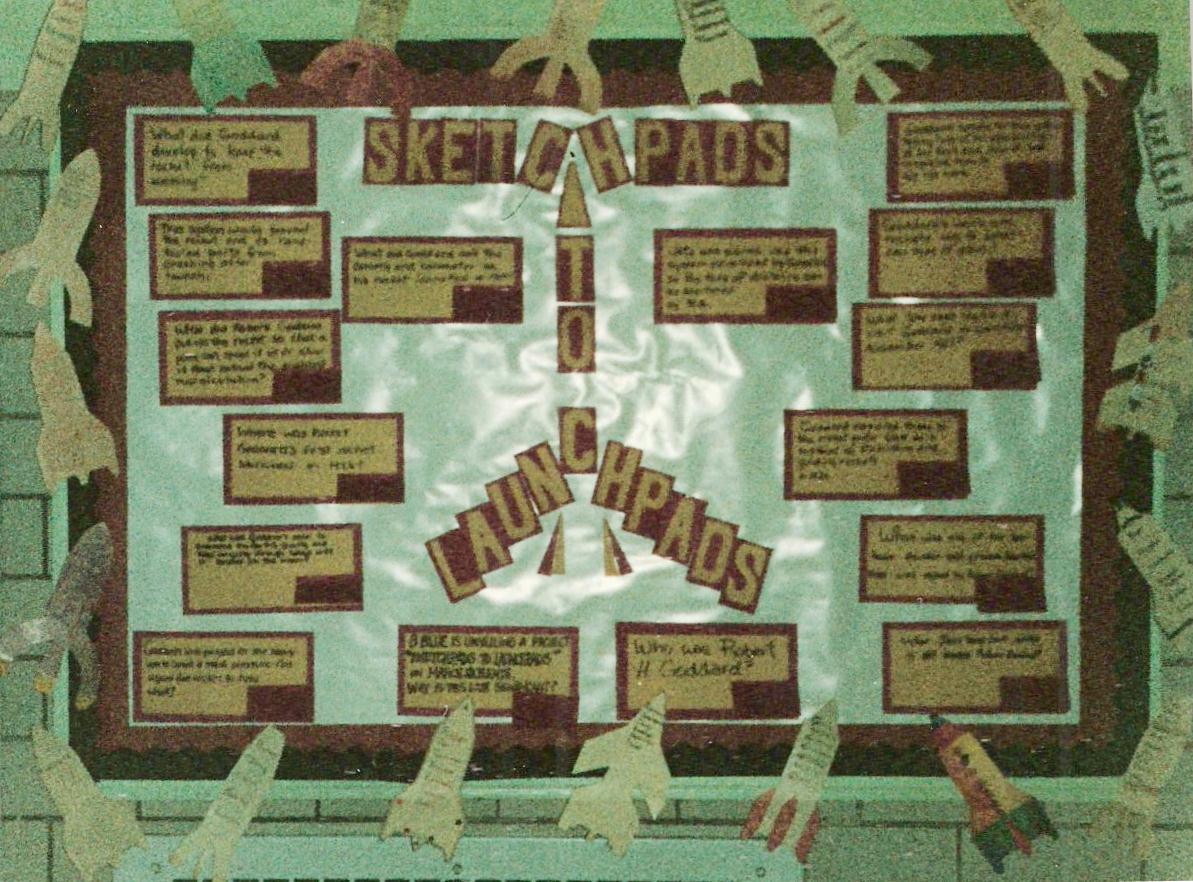 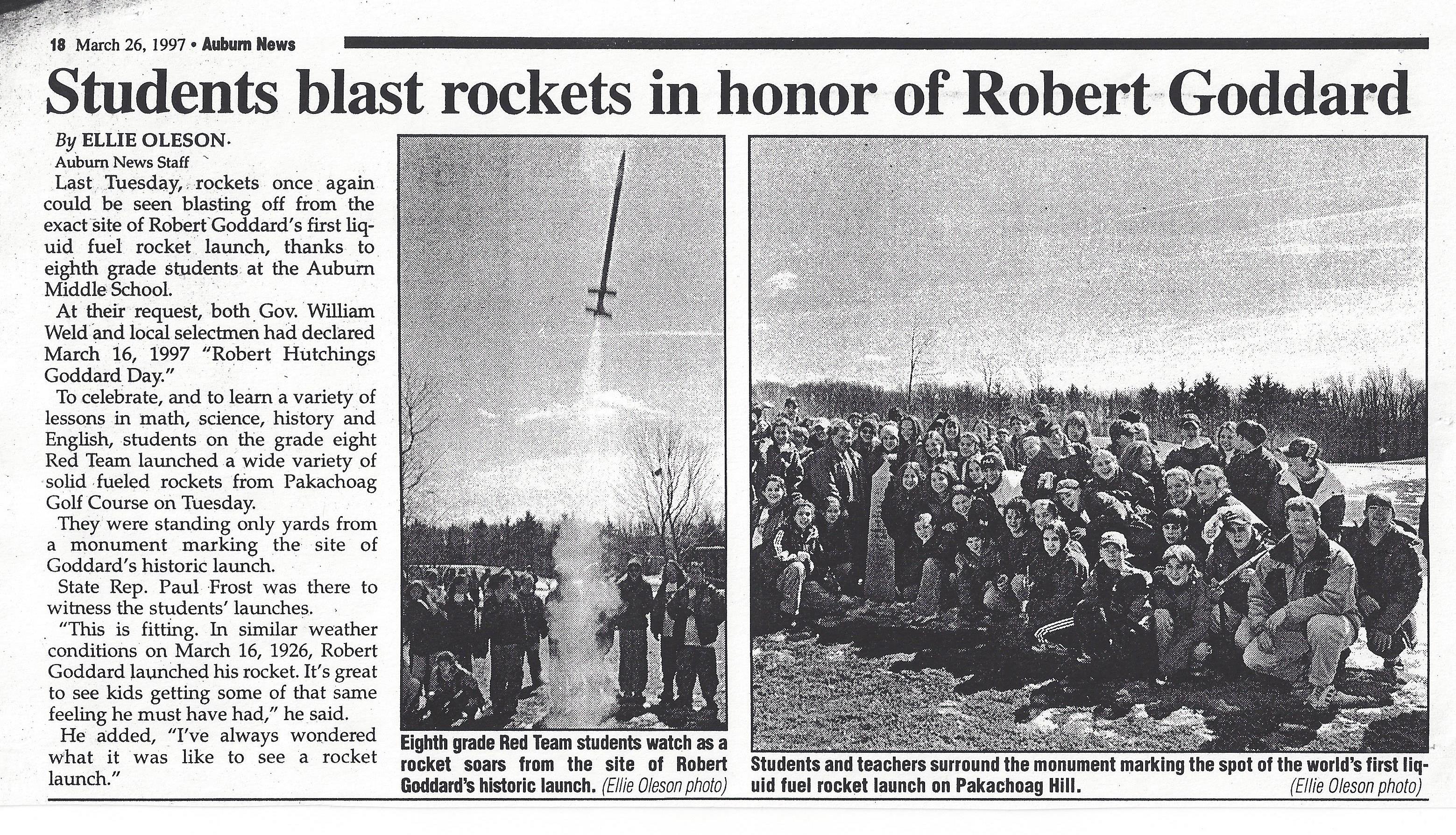 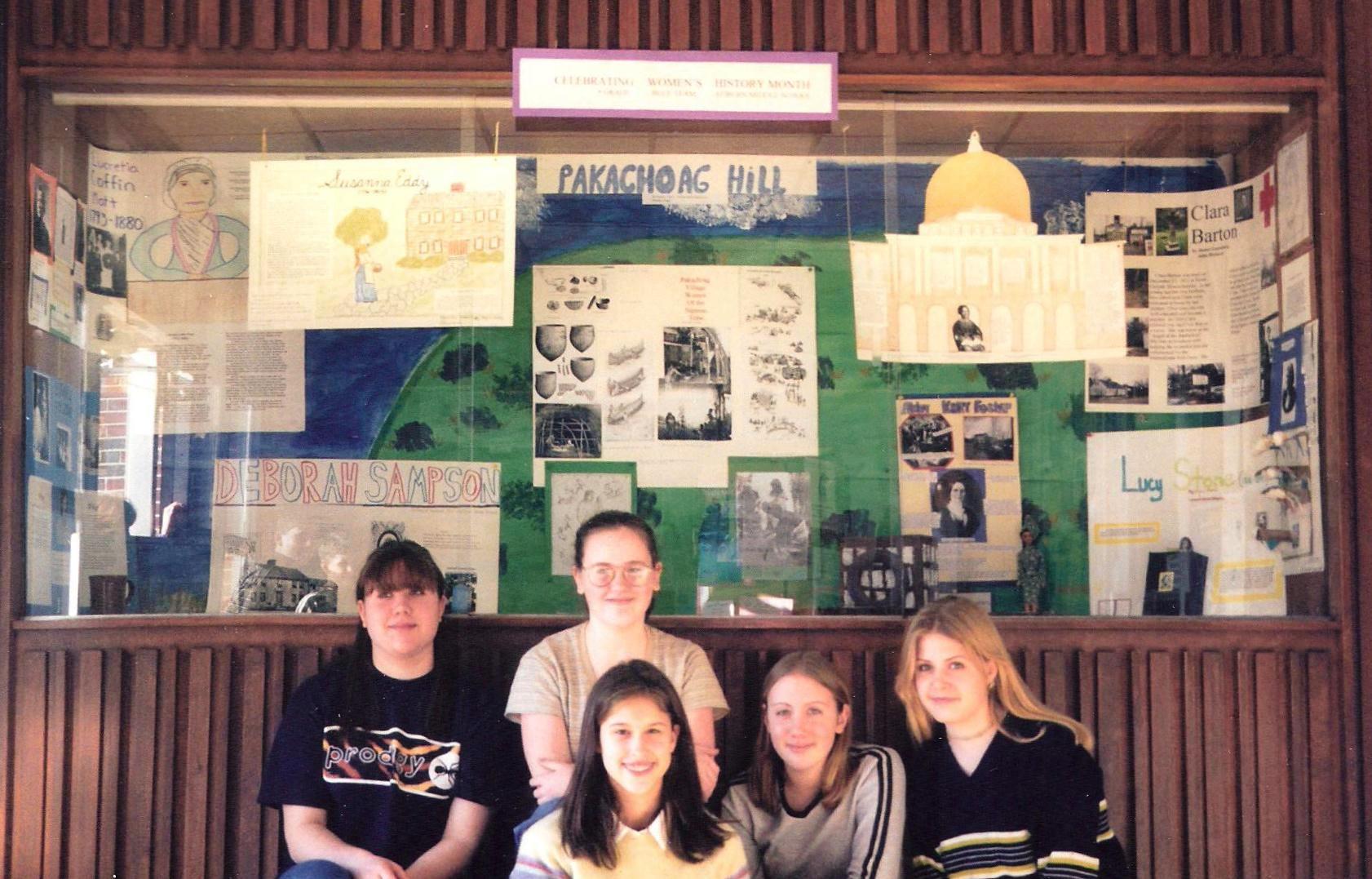 Educating the community about Massachusetts’ women, 1998. 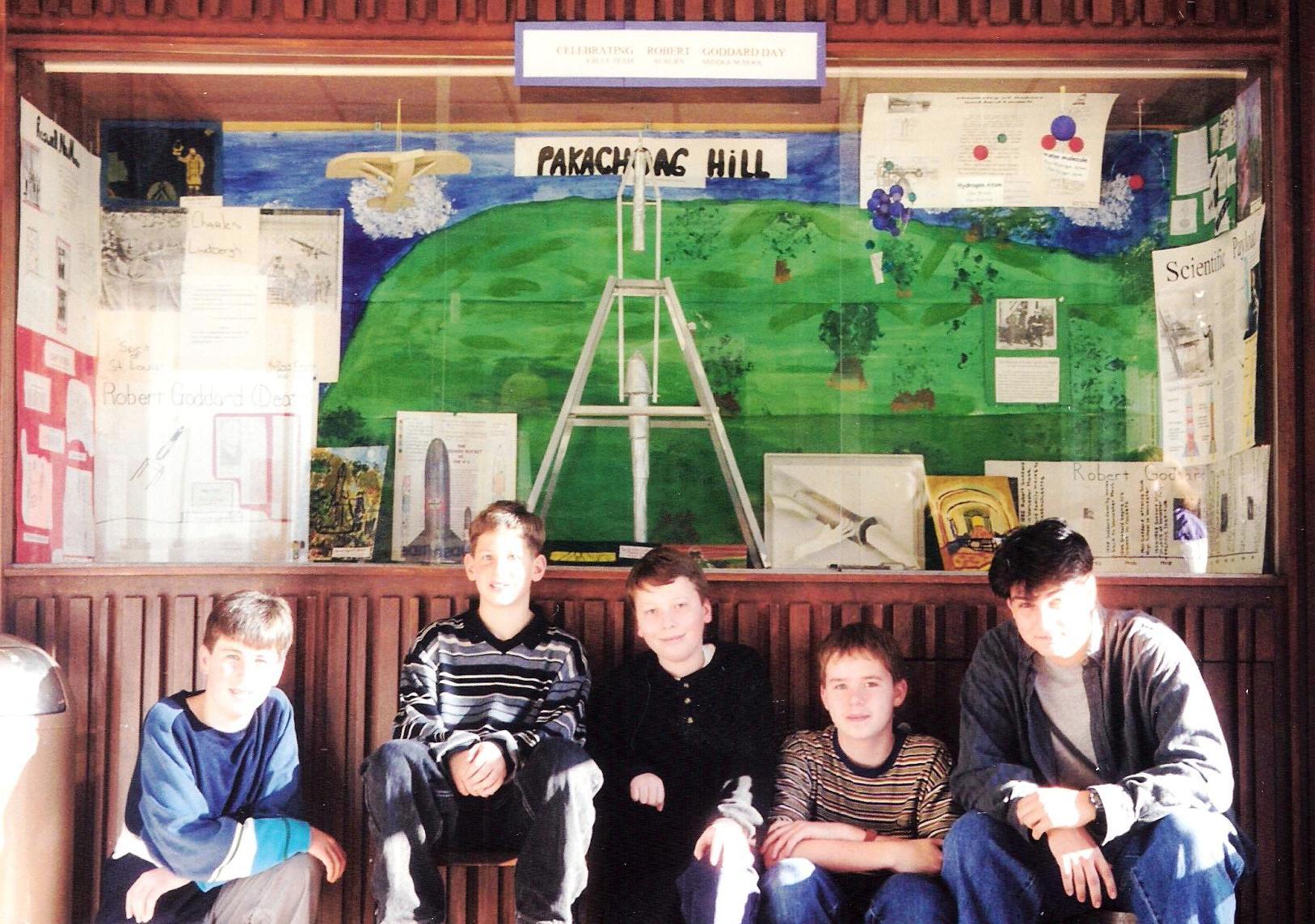 The Goddard Day Celebration 14 March 1997 was planned and executed by the 8th grade Blue Team students.  They performed Scene 9 of their script called “Rocketing Through the Life of Robert Goddard” before a host of dignitaries.  Performers were Katelyn Allen, Andy Ashe, Peter Beaulac, Ross Earley, Amy Gouveia, Bonnie Obremski and Kajahl Valipour. 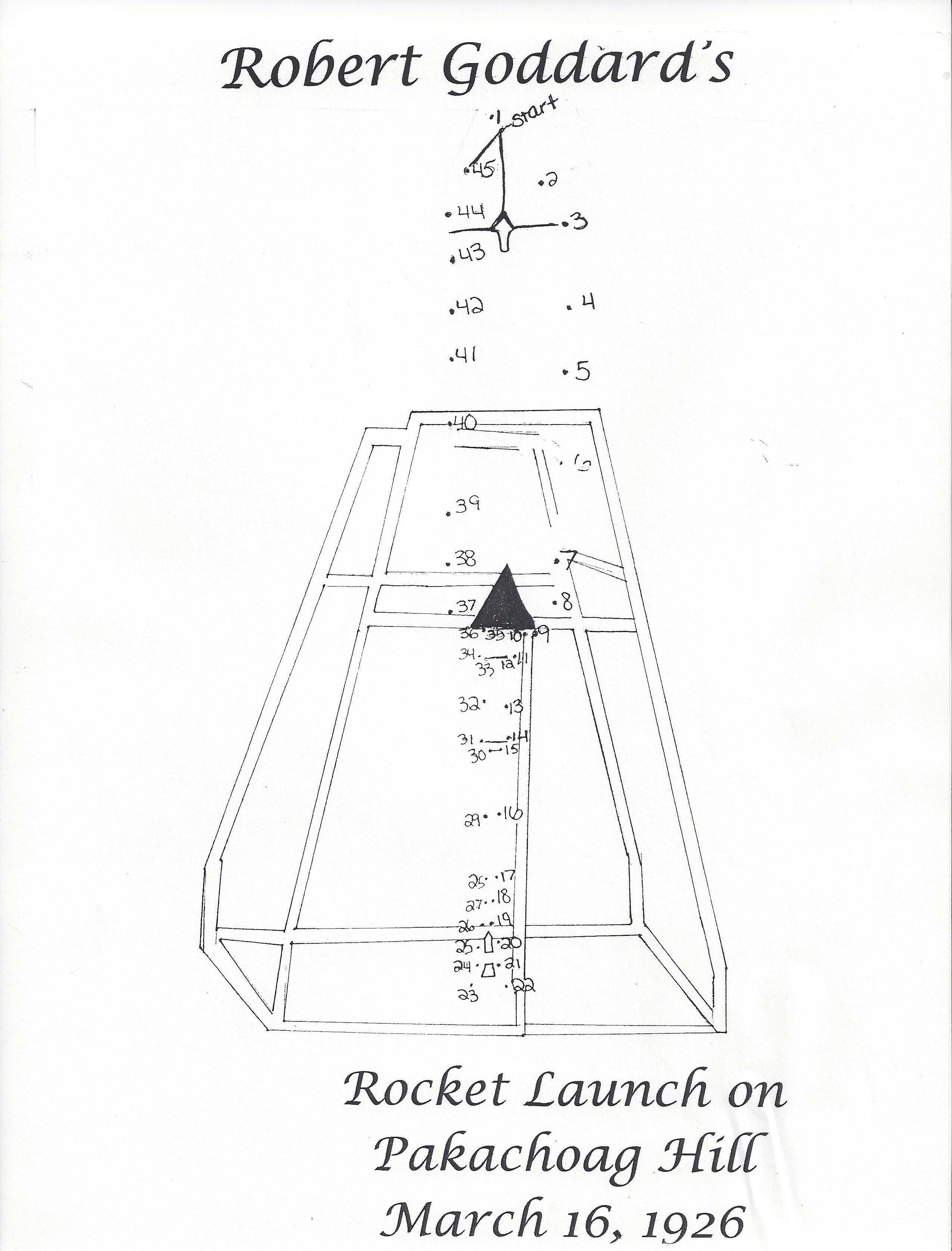 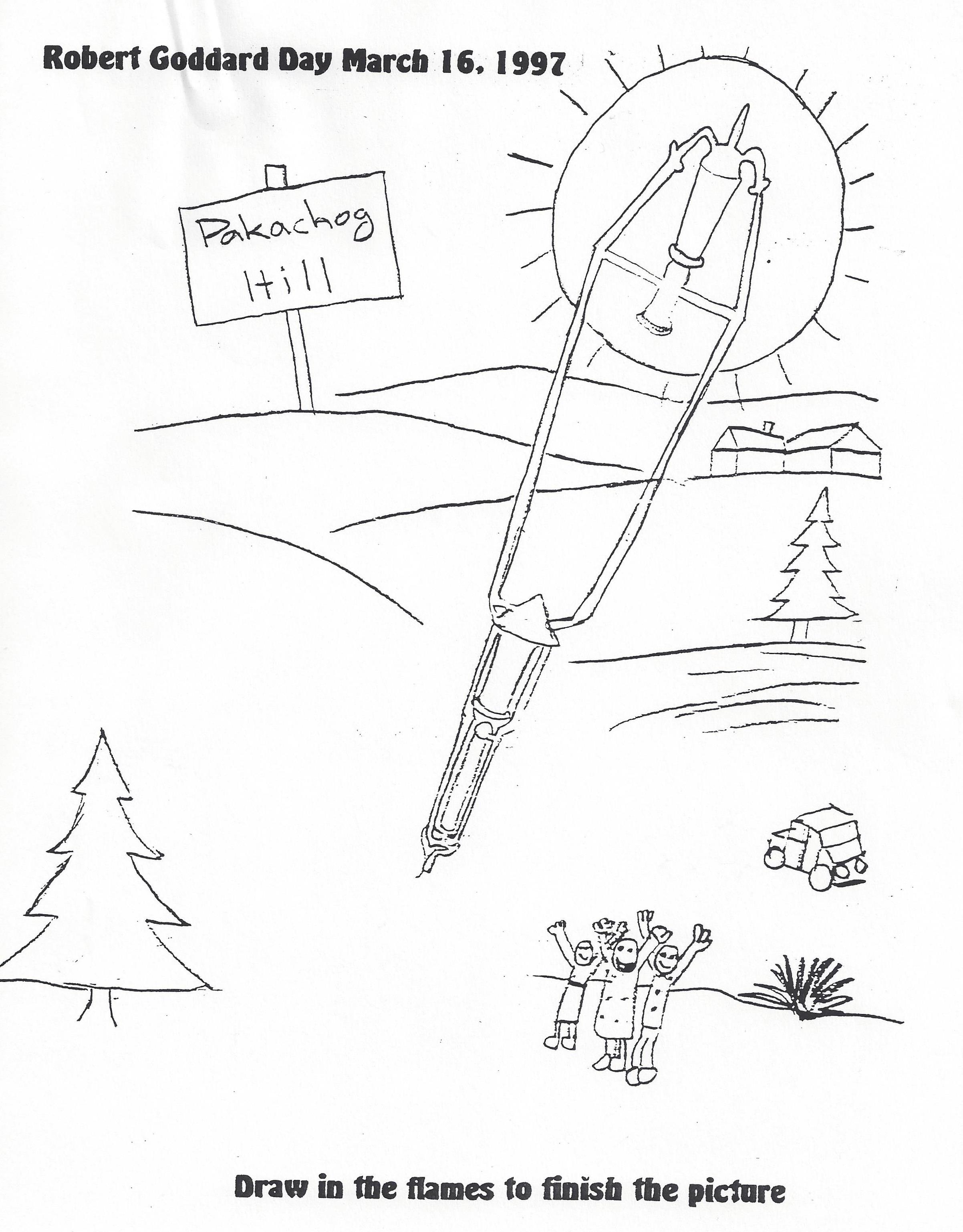 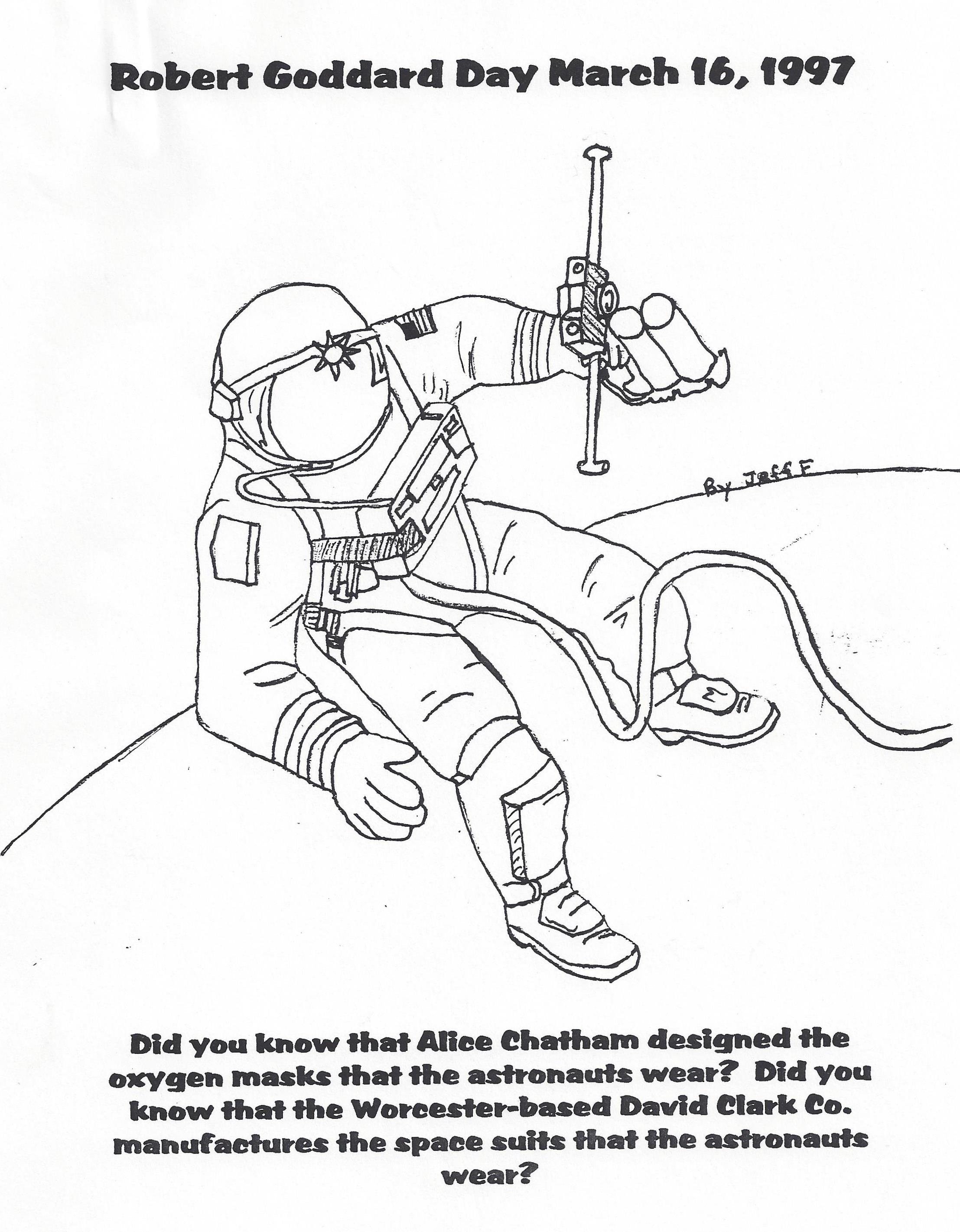 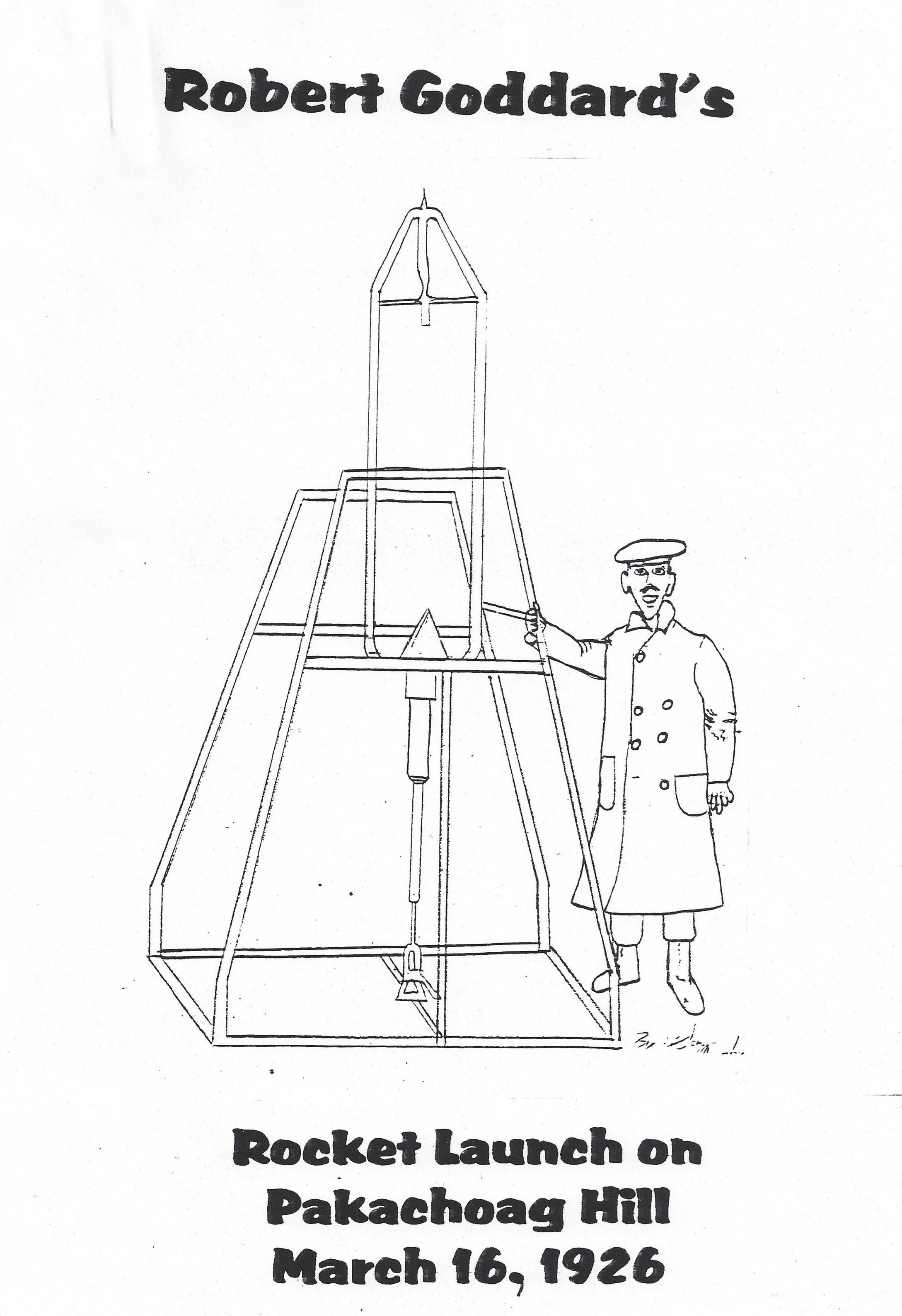 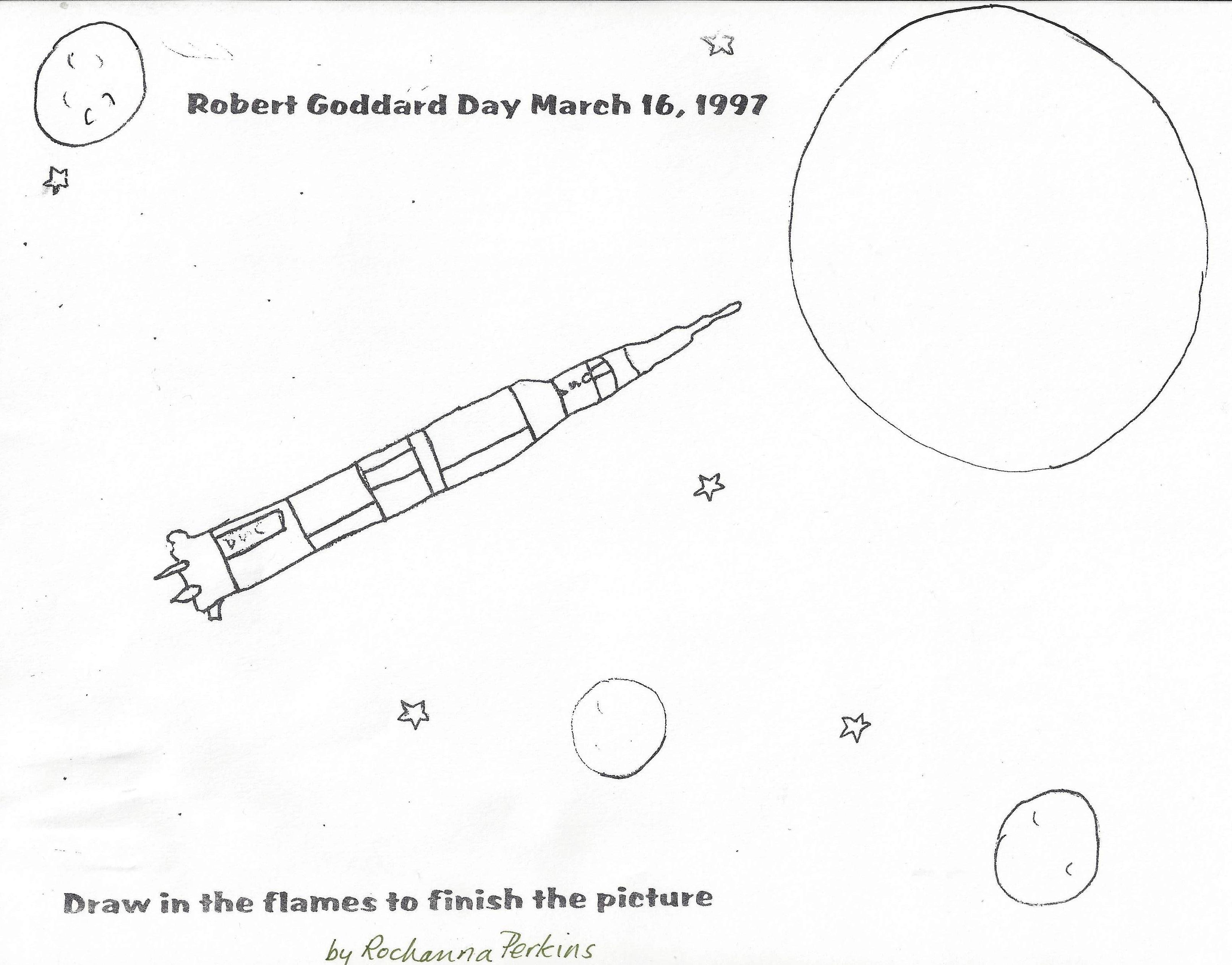 These student generated worksheets were created by the students so they could find a way to take a day away from the classroom and do a teach-in both in their building and the Auburn elementary schools.

Where in the USA was Robert Goddard? Worksheet

Can you help Robert Goddard? Worksheet 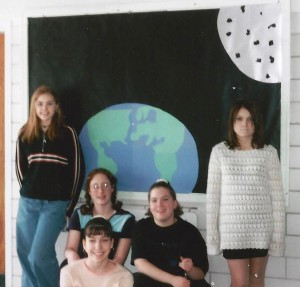 Only a sample of the many news articles validated the students’ work, but also helped rally town support for the students’ efforts.  The Auburn Democratic town Committee, Sen. Amorello and the Chester P. Tuttle Post American Legion contributed to the transportation fund to enable the 1997 field trip. 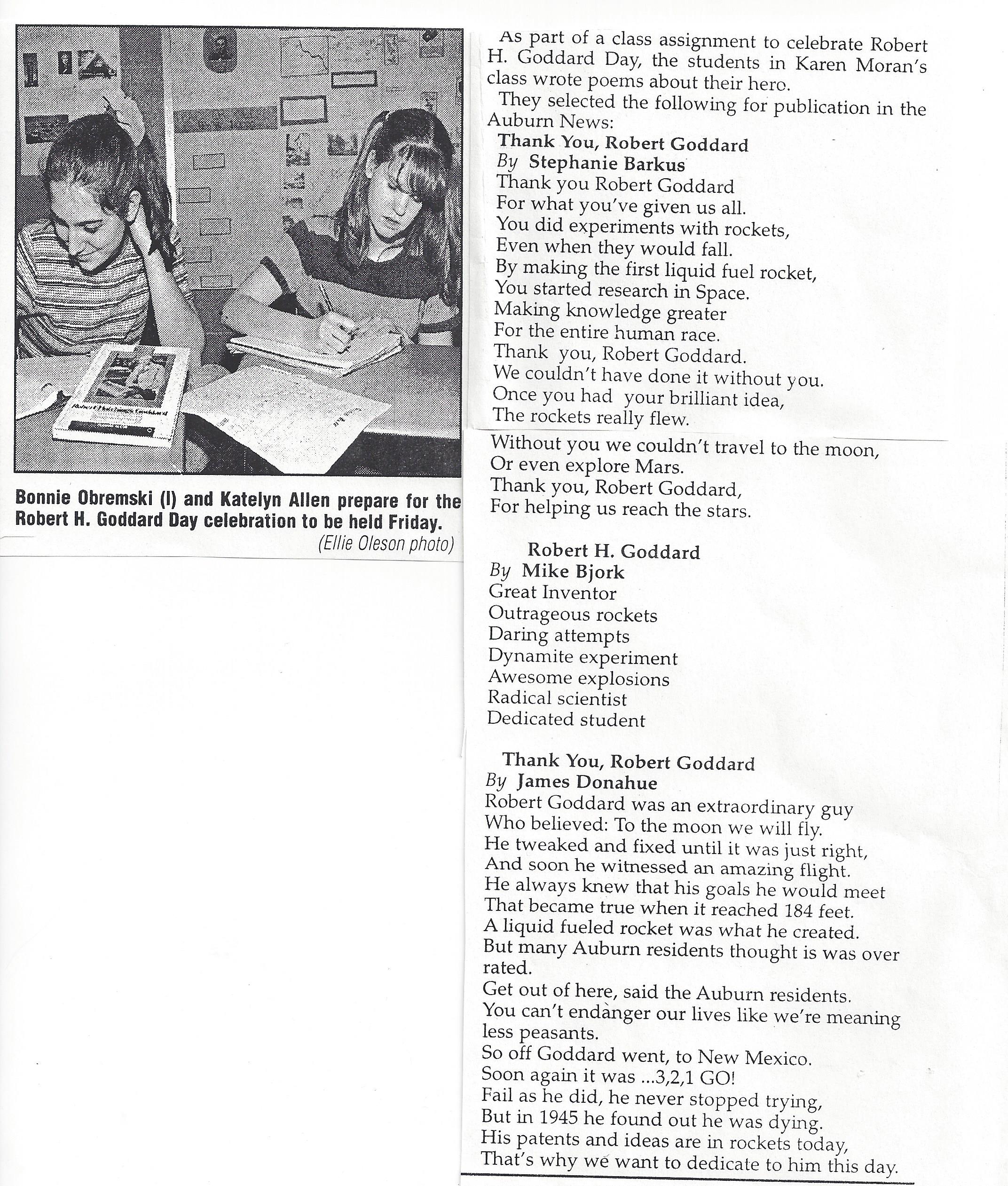 With the successful passage of Robert Goddard Day, it was up to the succeeding classes to observe the day in an appropriate manner.  The following student designed two-sided flyer was sent to all Massachusetts middle schools in 1999. 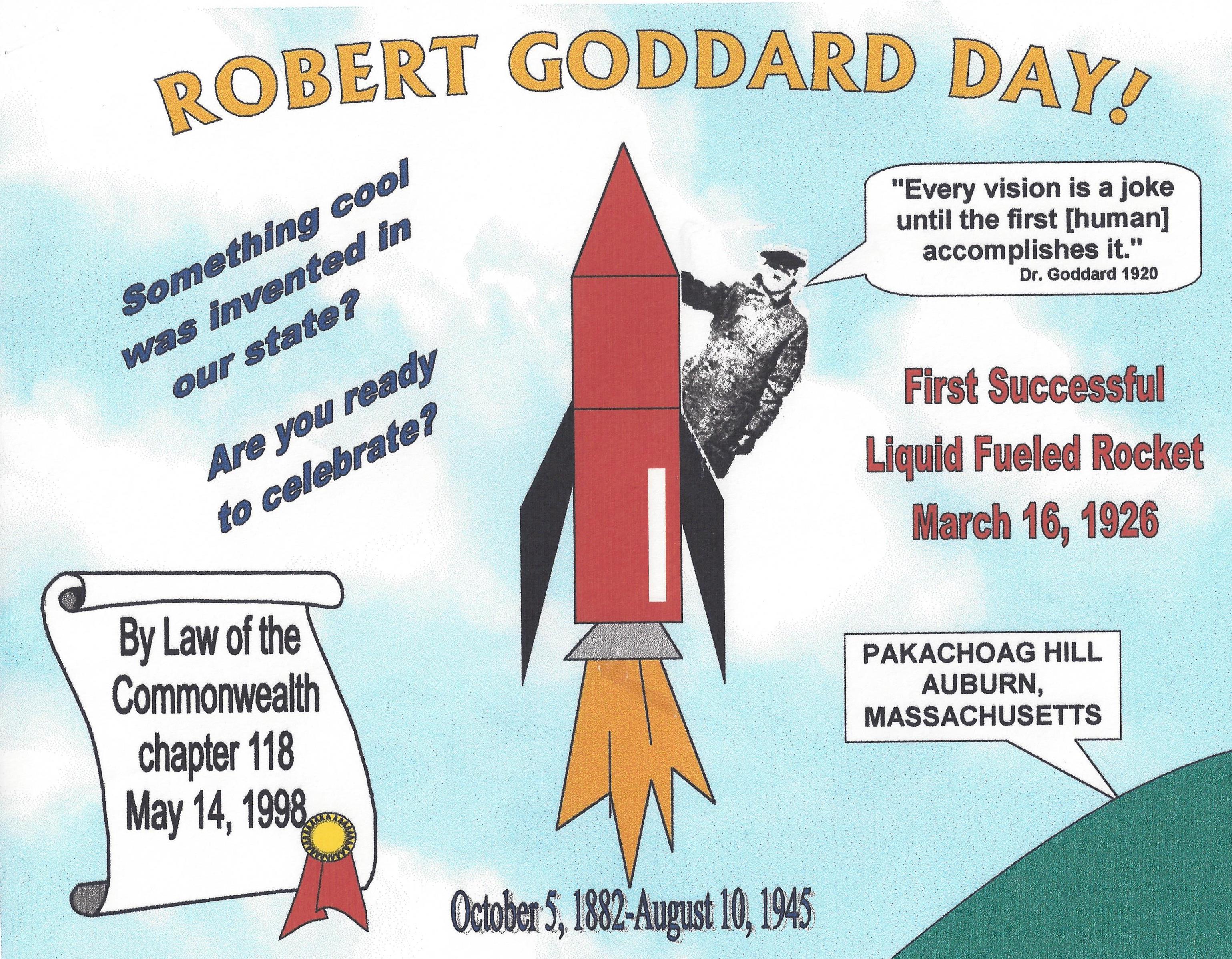 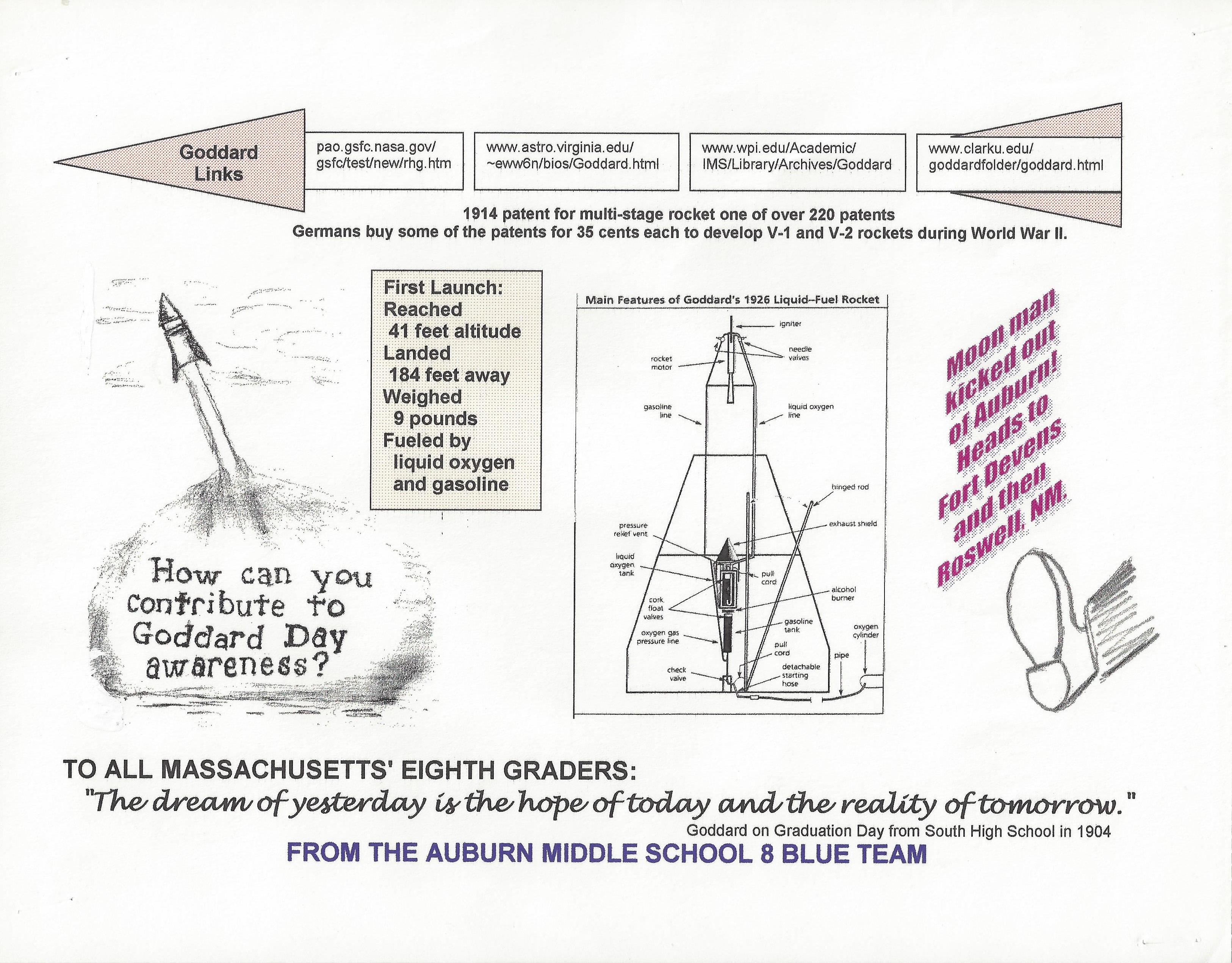 In 2000 students presented Gooddard Citizen Awareness Moments in a Town Crier format at the State House Gate, the State House Grand Staircase, Sam Adams’ Statue at Quincy Market and Faneuil Hall by a total of 55 Auburn Middle School 8th graders.  The script was written by the entire Diamond Team. 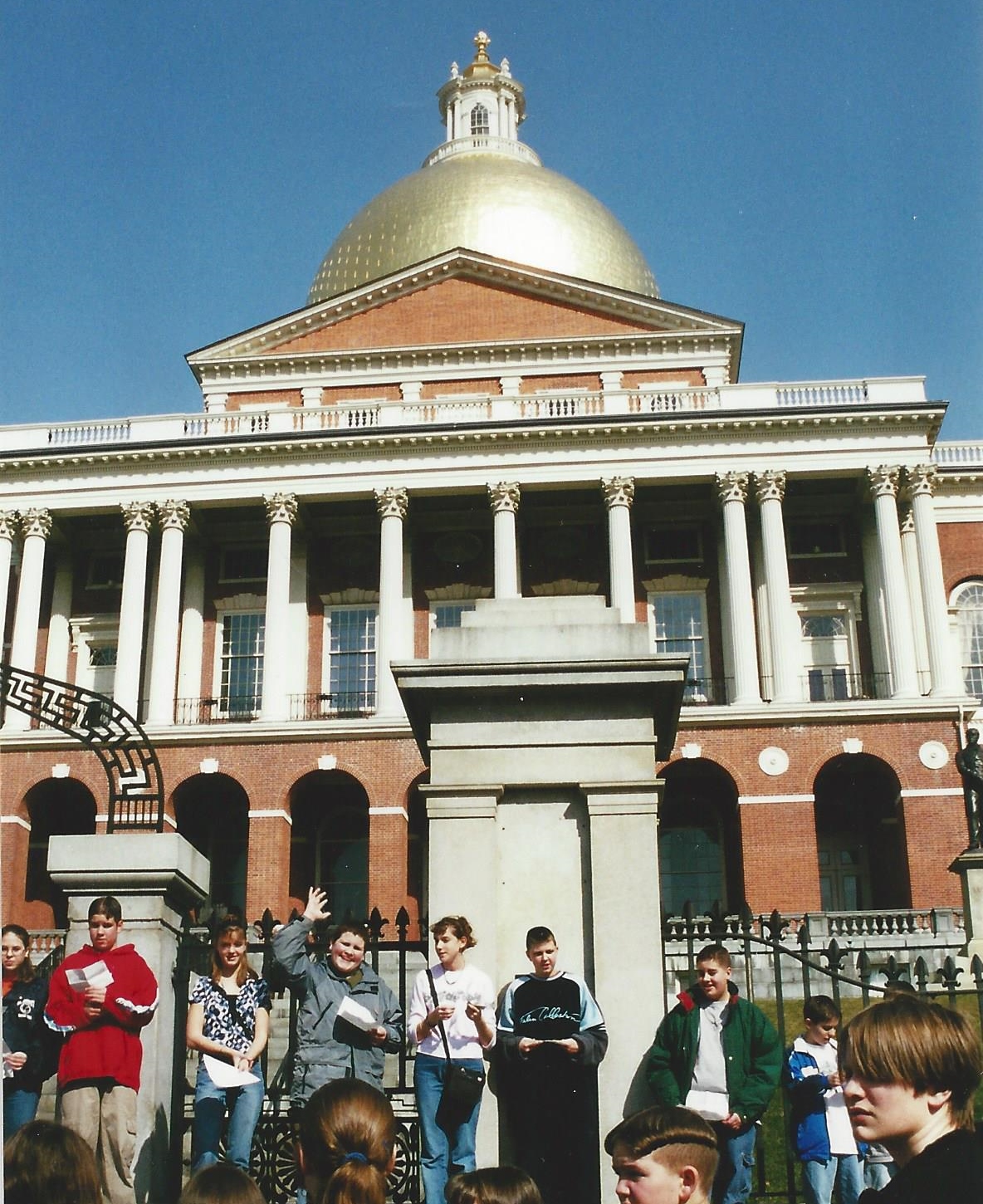 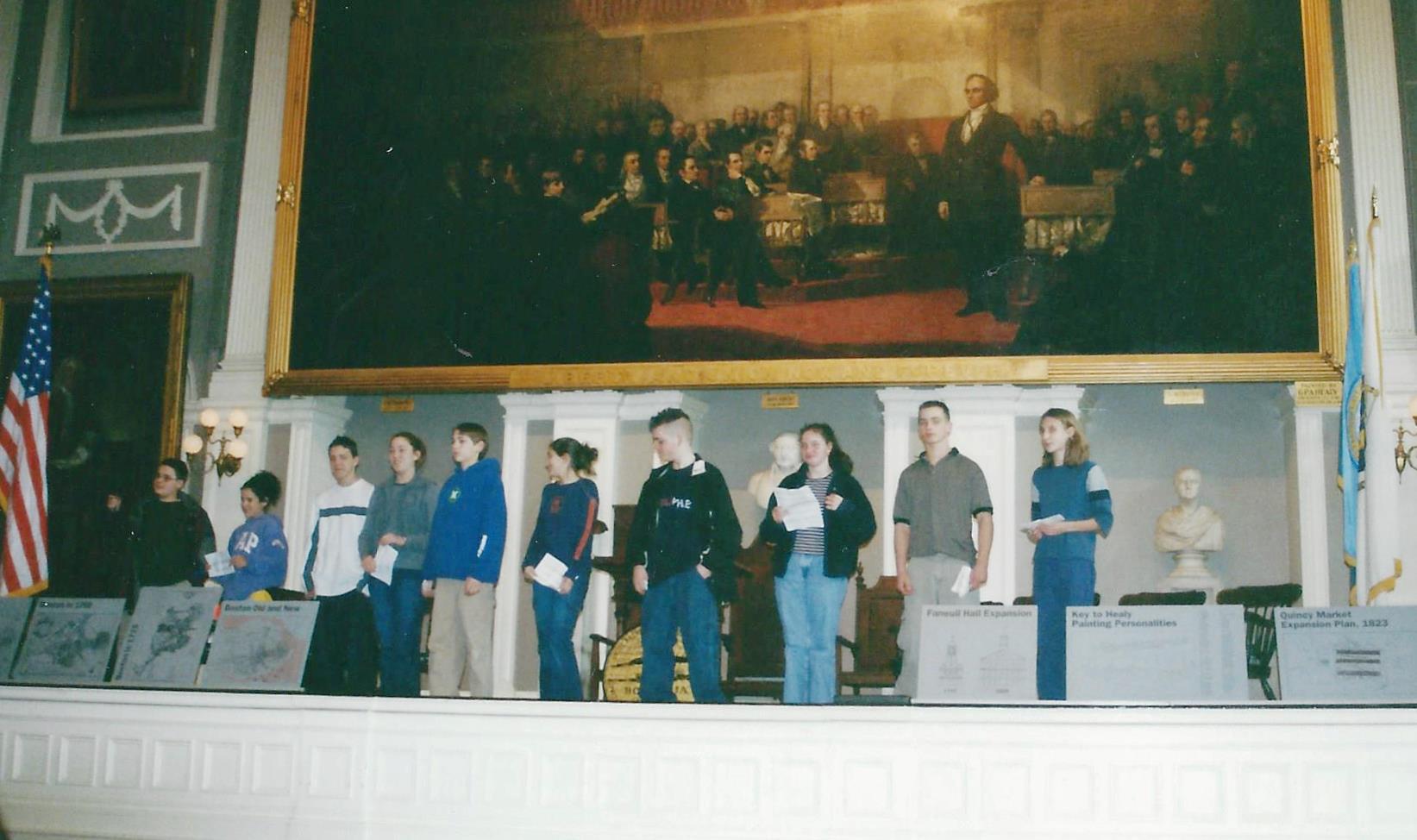 While this class celebrated Goddard’s achievements and women’s history, they were beginning the next major Democracy in Action Project to build a Skate Park for their community.  To involve the entire eighth grade team, and students of all ages, classroom brainstorming led to the creation of the Auburn Boarders and Supporters.  The entire class was involved in organizing the campaign to gather community support, raise funds and establish rules.  The concerns over time taken away from the usual curriculum concerns as Massachusetts entered the “teach to the test” era were relieved when the students excelled on the test essay about   wearing bike helmets.  Students had already met with the police department on this issue as they pondered what rules the Skate Park would have.  They had experienced the importance of supporting their positions with valid evidence in a real world situation. 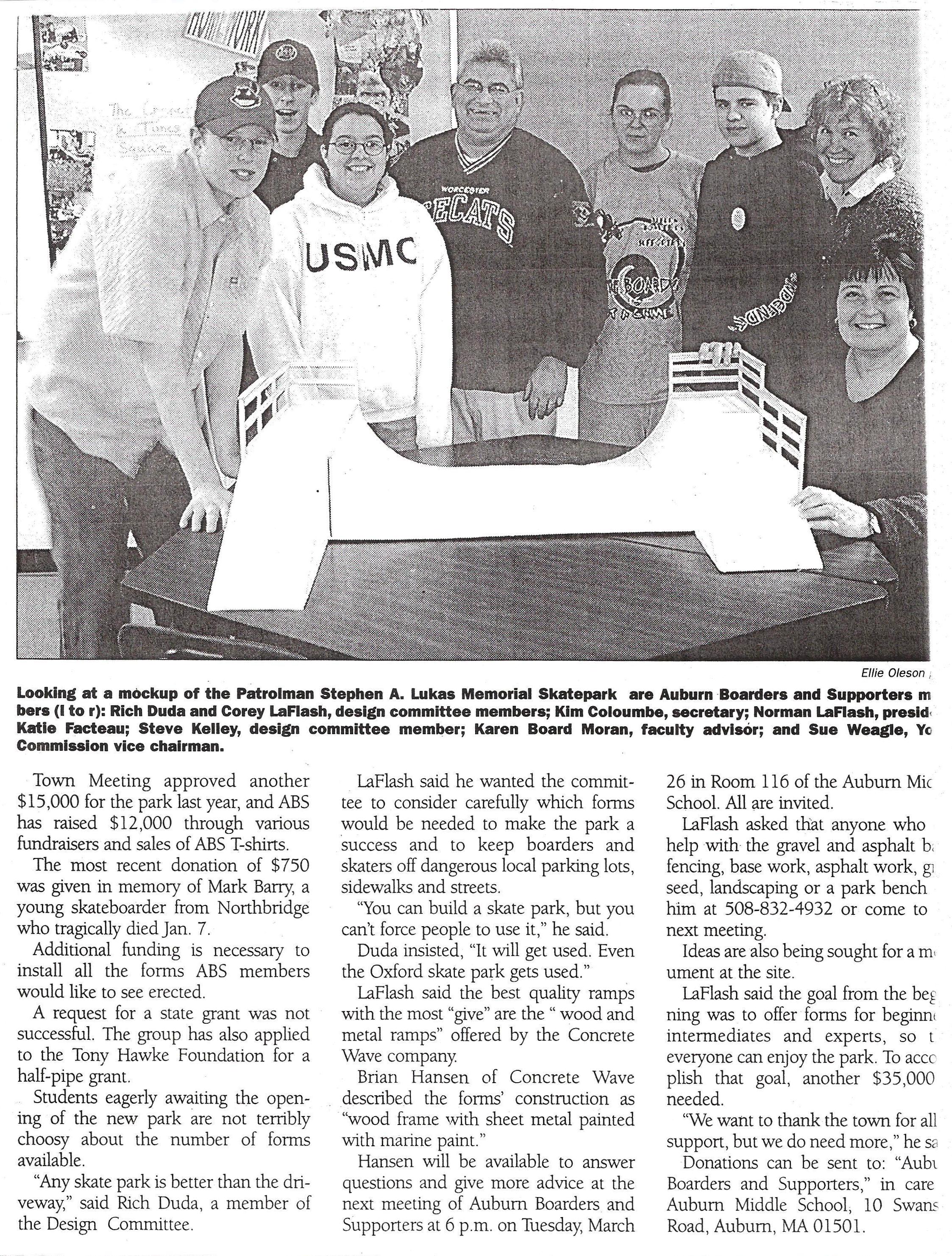