As a lifetime Girl Scout, Karen Board Moran celebrates the 100th anniversary of Girl Scouting in America by portraying it’s founder in 2012.  Juliette Gordon Low was born Juliette Magill Kinzie Gordon on October 31, 1860, in Savannah, Georgia and was affectionately known as “Daisy”.   Her first appearance was at the Daisy Scout Tea Patch event in Tucson, Arizona. 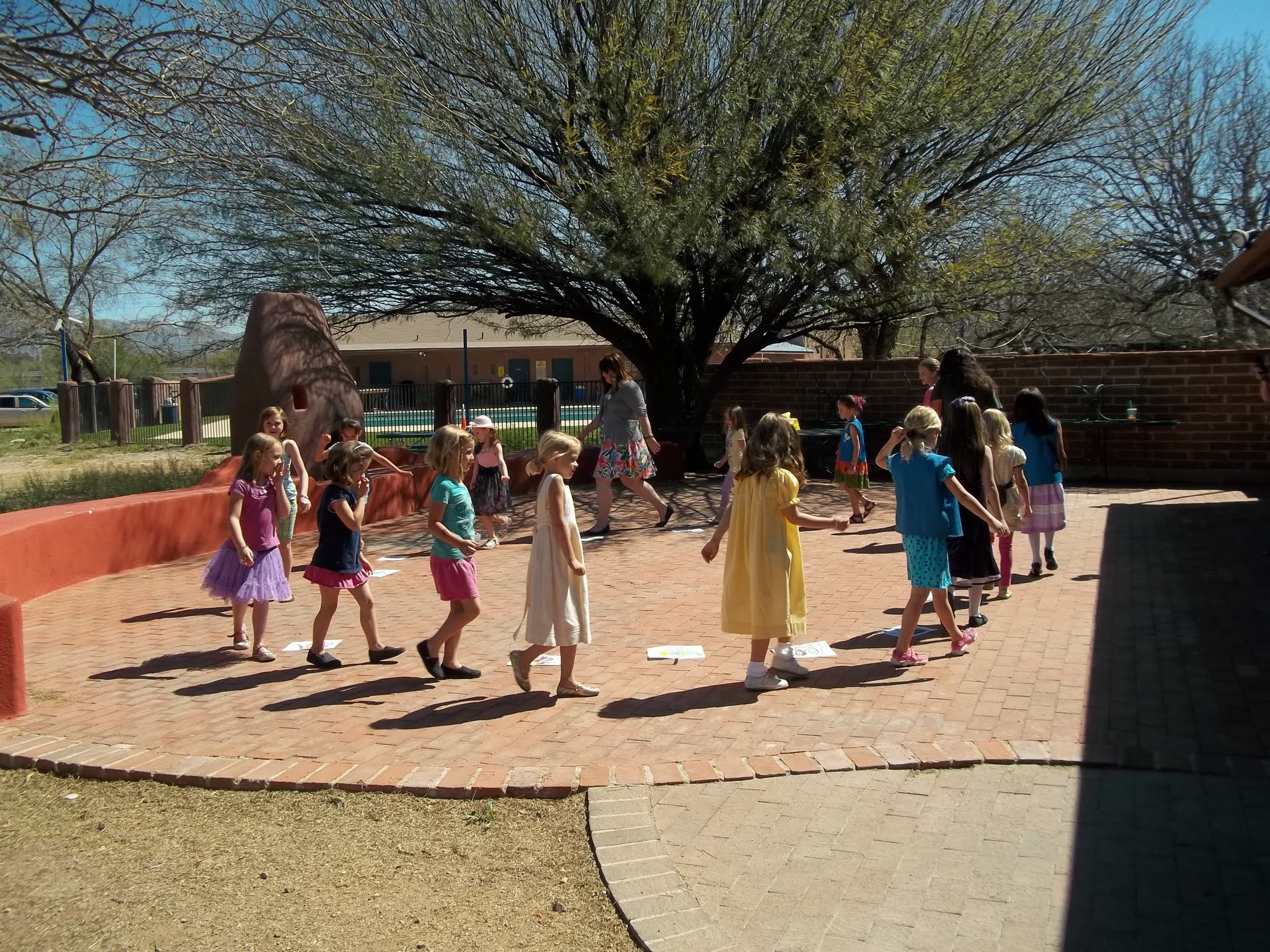 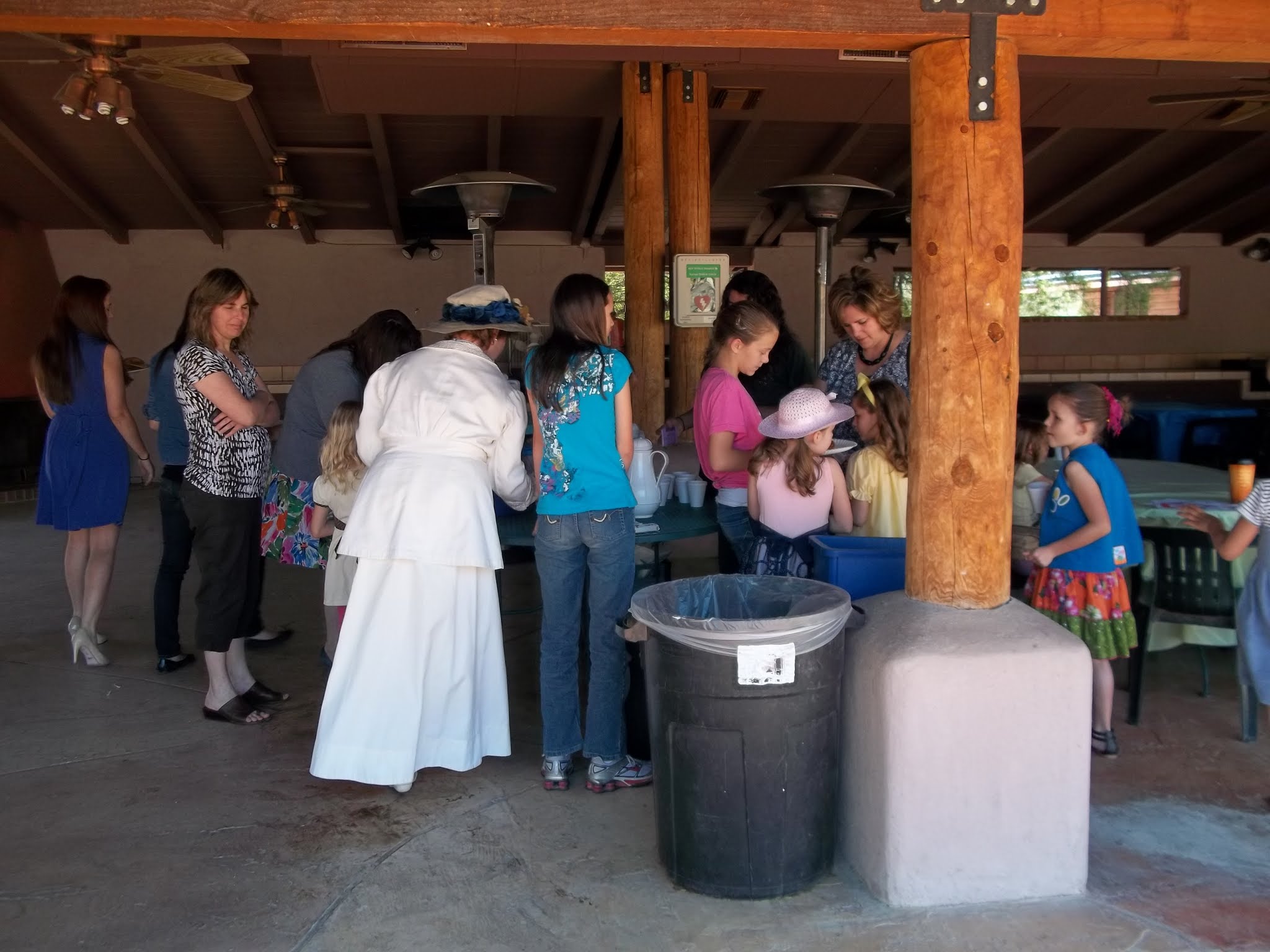 Did you know Juliette Gordon Low holds a patent for a garbage can liner?