Warning: session_cache_limiter(): Cannot change cache limiter when session is active in /home/public/site/wp-content/plugins/cforms2/cforms.php on line 83
 Esther Allen Howland, mother of the American valentine, Worcester, MA (1828-1904) | Window On Your Past 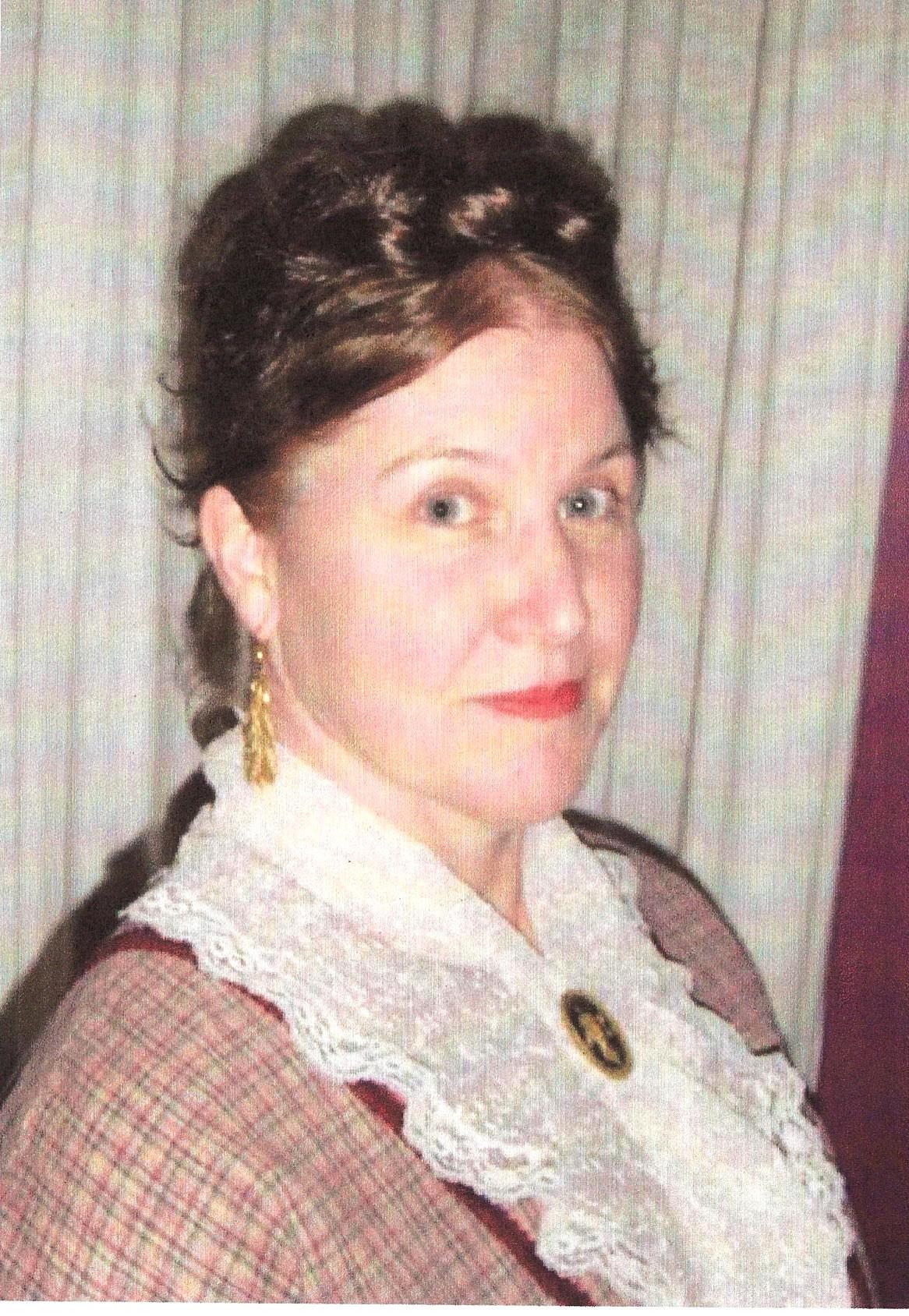 Forget me not, I only ask

This single boon of thee

And let it be an easy task

Sometimes to think of me.

For almost one hundred years, Worcester was the Valentine-making capital of the United States.  Esther was the first American to create and sell her own innovations, and was the first assembly-line producer of high quality lacy valentines.

Esther Howland was born and lived at 16 Summer Street.  After her graduation from Mount Holyoke College in 1847, she received her first English valentine and became fascinated with the idea of making valentines in America.  Operating in her home with friends as her assembly-line labor force, she eventually grossed $100,000 annually. She sold her business to the George C. Whit Company when is retired in 1881.

“Pioneer Career Woman and her Valentines” Chapter I through “They Knew Her When” IV Chapter. Series of reprints at Worcester Historical Museum.

Staff, Frank. The Valentine and its Origins.  New York: Praeger, 1969.